The Dalia Association, in partnership with the Heinrich Böll Foundation - Palestine and Jordan, launched the mini-documentary film "Untold Revolution - Food Sovereignty in Palestine", on October 6th, at the Heinrich Böll's headquarters in Ramallah. Activists in the food sovereignty movement, representatives from local organizations, as well as representatives from the farms that were interviewed in the film, were present at the launch. The film was directed by filmmaker Ameen Nayfeh.
Untold Revolution documents the beginning of the journey of the agricultural movement towards food sovereignty in Palestine, from an emancipatory ideological standpoint that seeks to break away from the dependence on the Israeli occupier and the global monopolistic companies. The movement advocates for the adoption of food production systems that are based on natural resources, local production inputs, values of cooperation, and agricultural practices that are culturally, environmentally, socially, economically, and nationally appropriate for the Palestinian context. 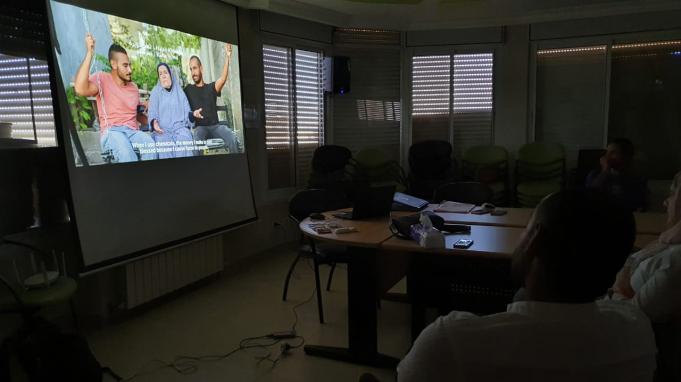 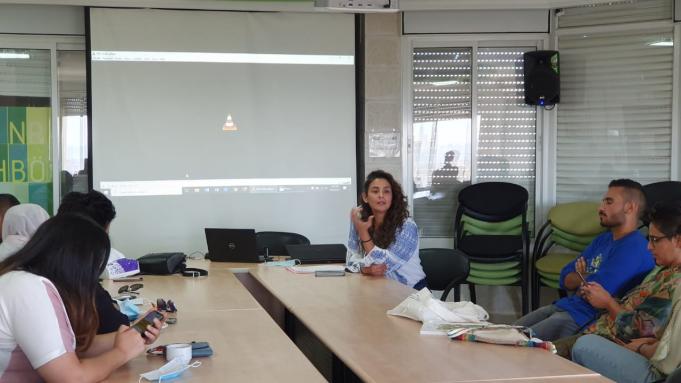 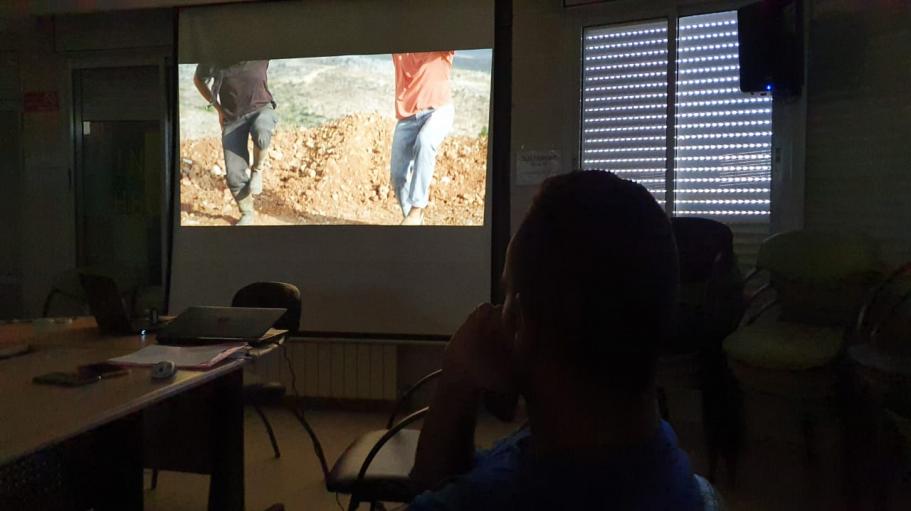 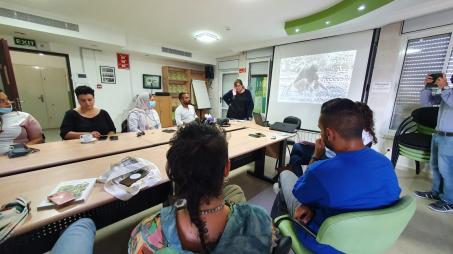 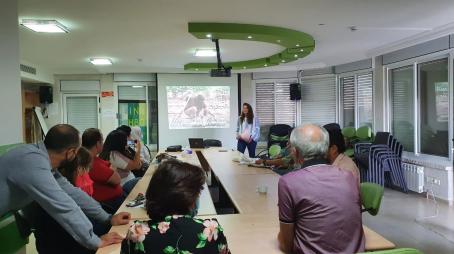