We organized a day trip for the students of the IBDA' program in the school on the 14th of April.

We visited the area of Bethlehem. We started our visit to Al Azzeh refugee camp, where we met Kawthar who told us how she opened a guest house in the camp, and how she teaches the people staying at the house Palestinian cuisine. 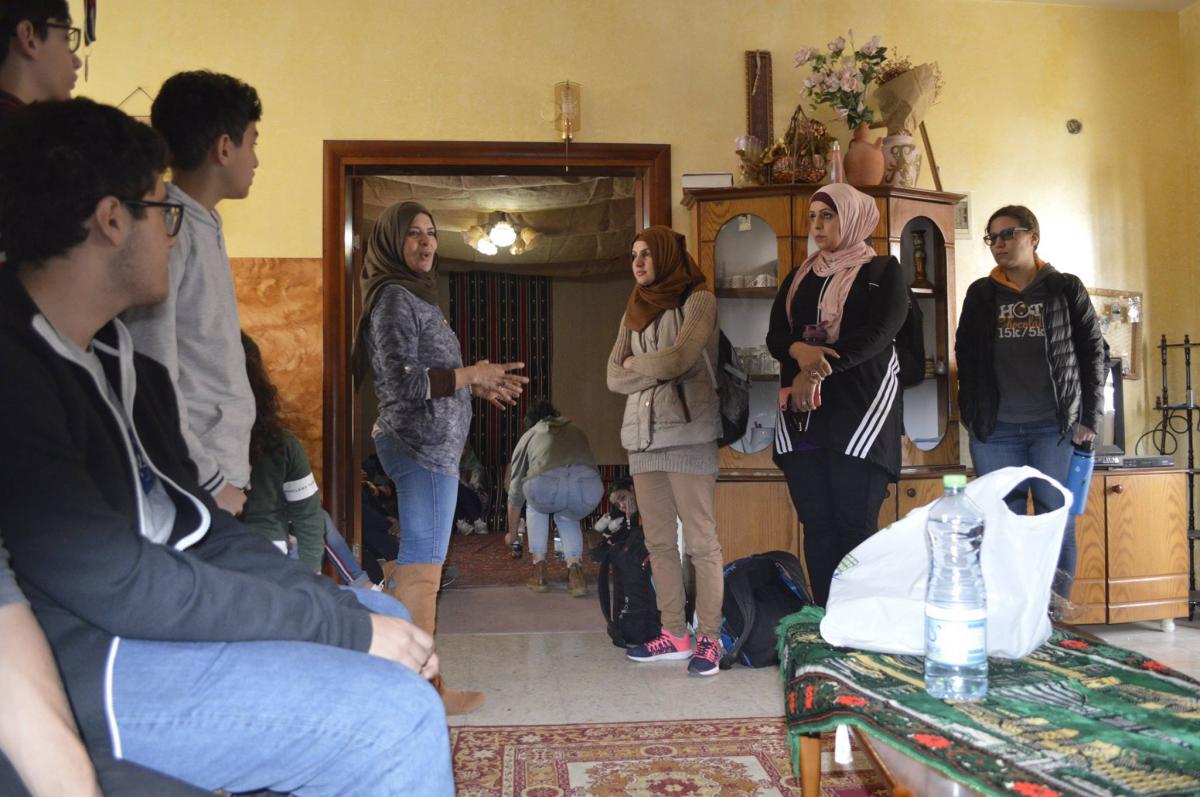 Her daughter performed a few pieces on the guitar. 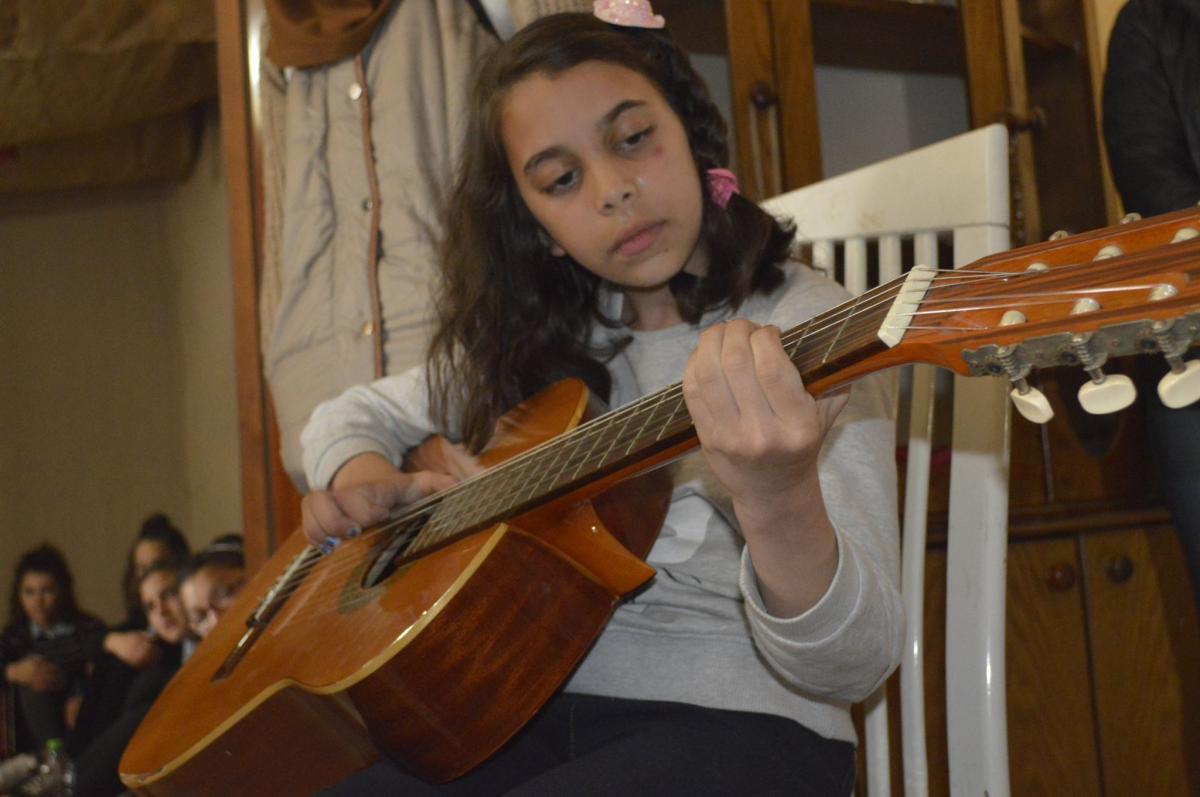 Then we went on a tour of the camp with Adham. We also learned about the new movement of planting rooftops. 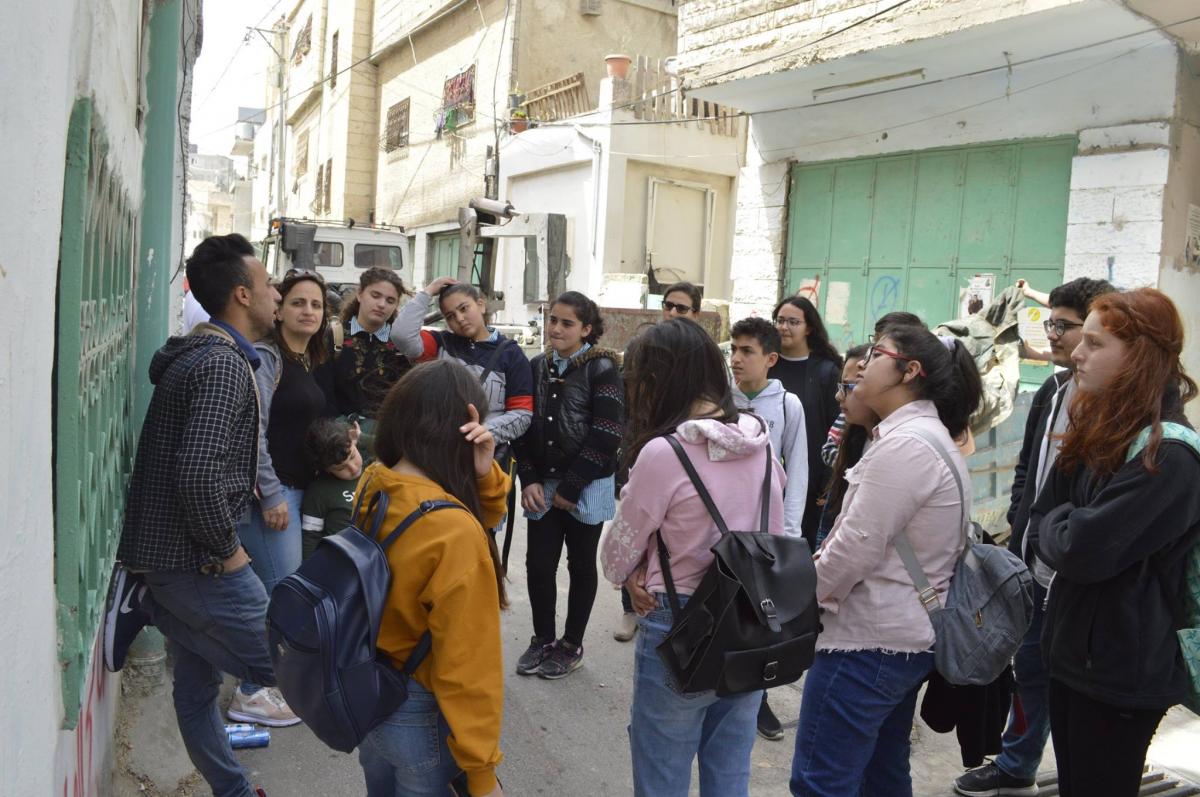 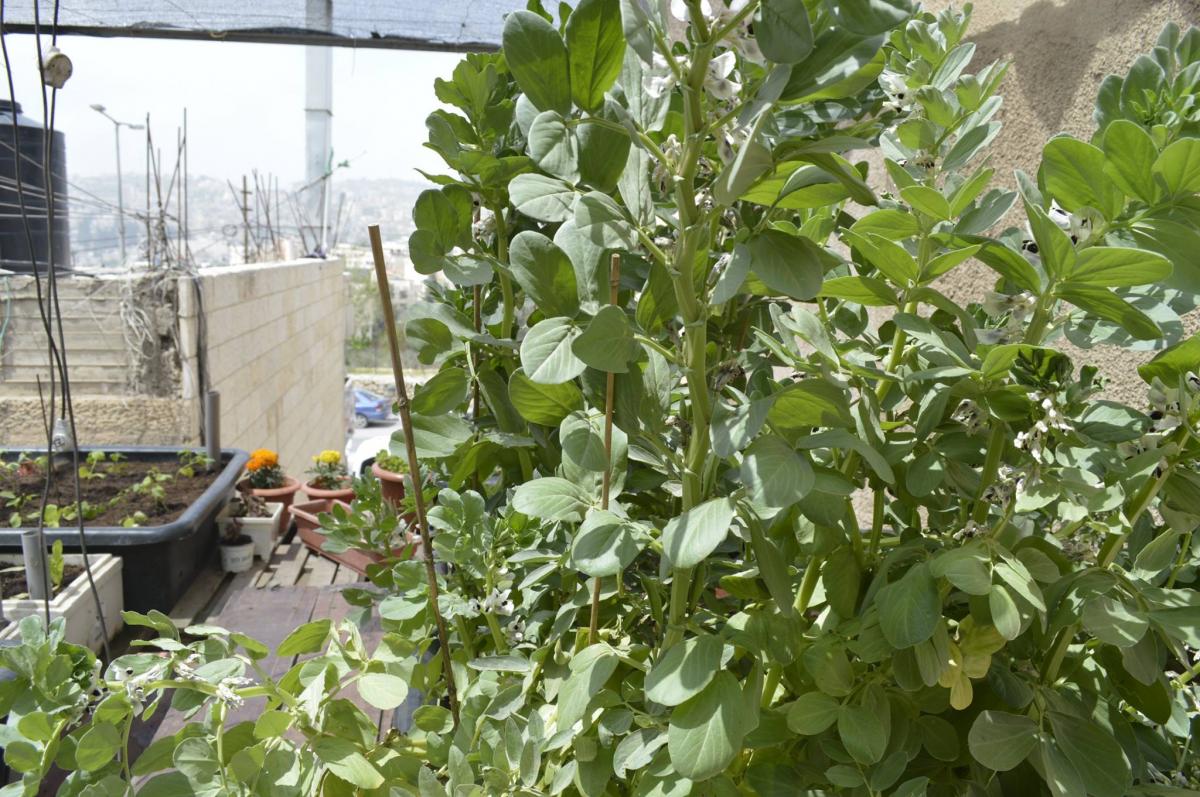 We then headed to the village of Battir, which is listed as a UNESCO heritage site. We explored local crafts and then walked around the water canals in the valley.

We learned about the village's ancient irrigation system dating back to Roman times. 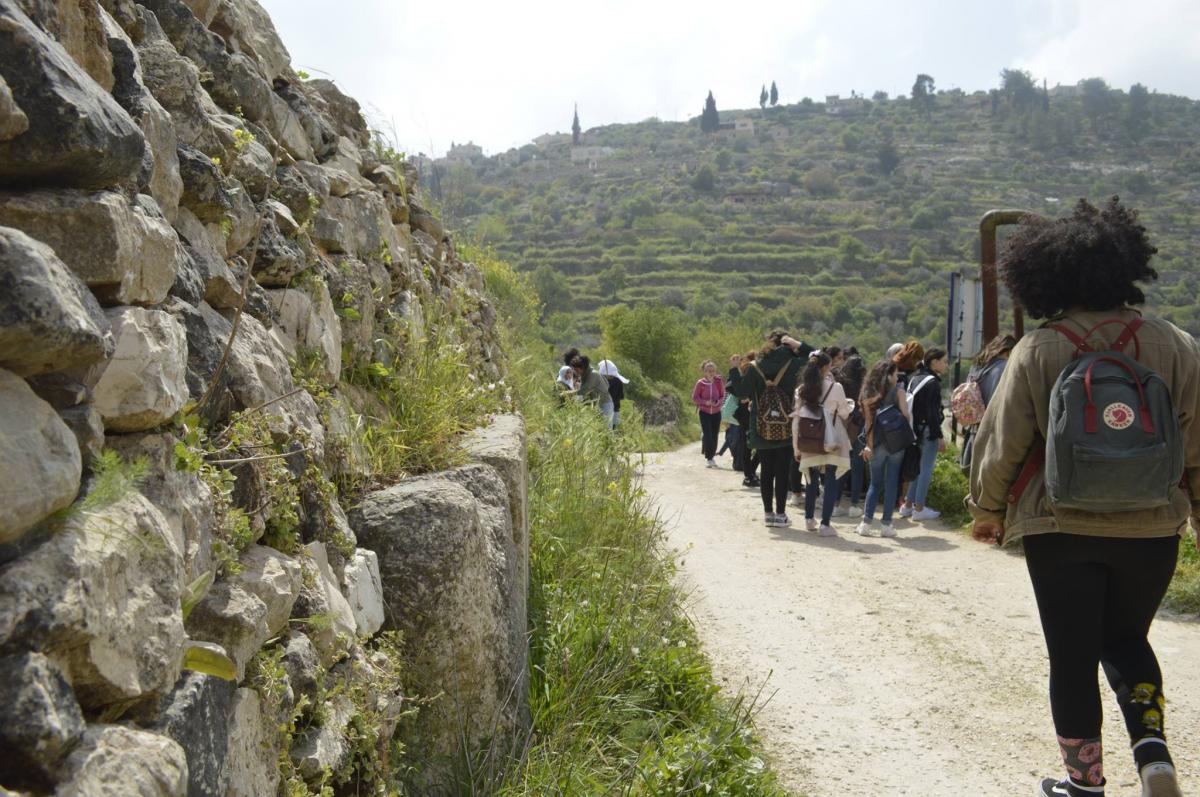 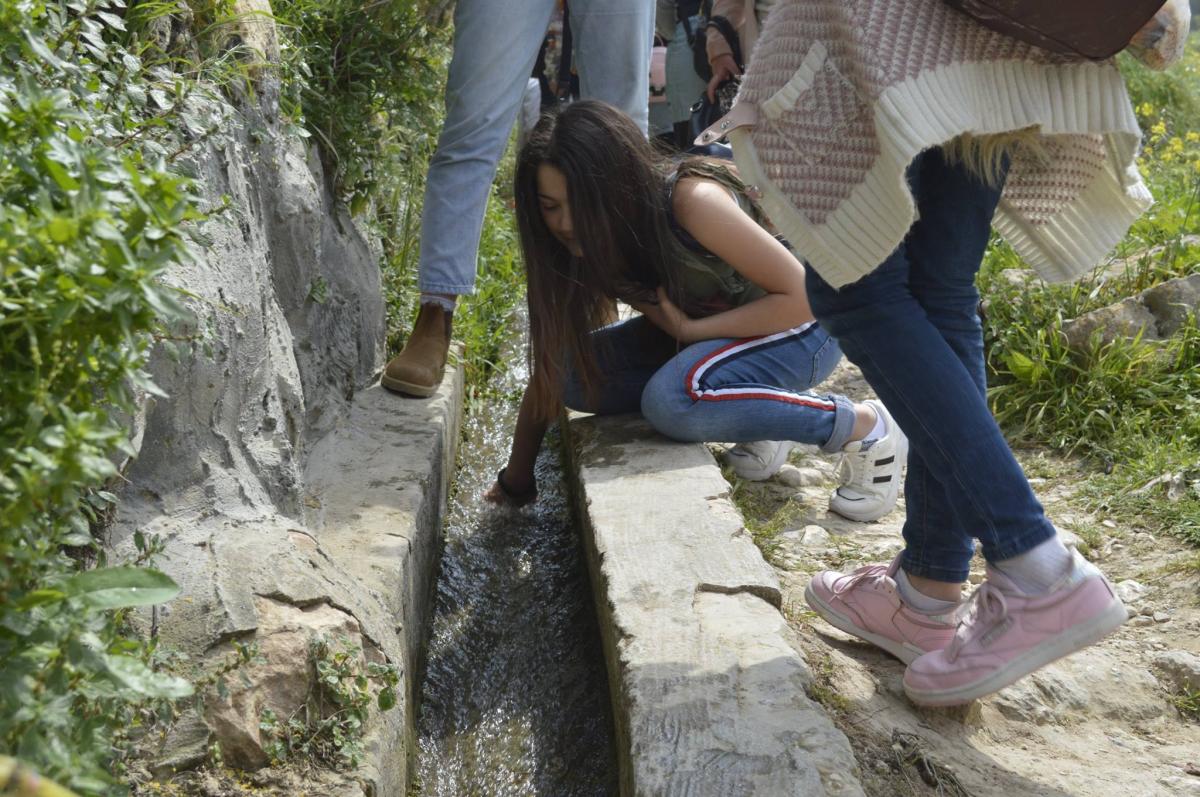 During lunch, prepared by Kawthar, the students learned about each other's initiatives. In the end, a few girls from the Orthodox school performed Dabkeh. 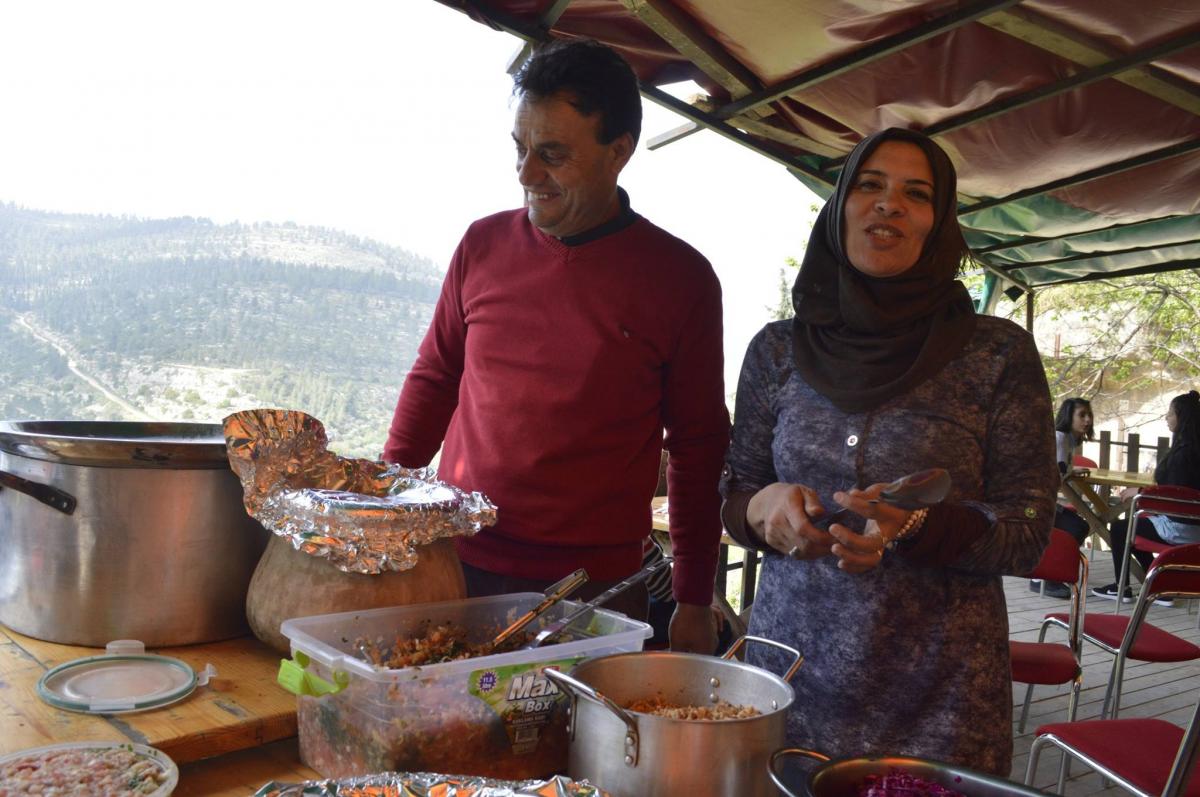 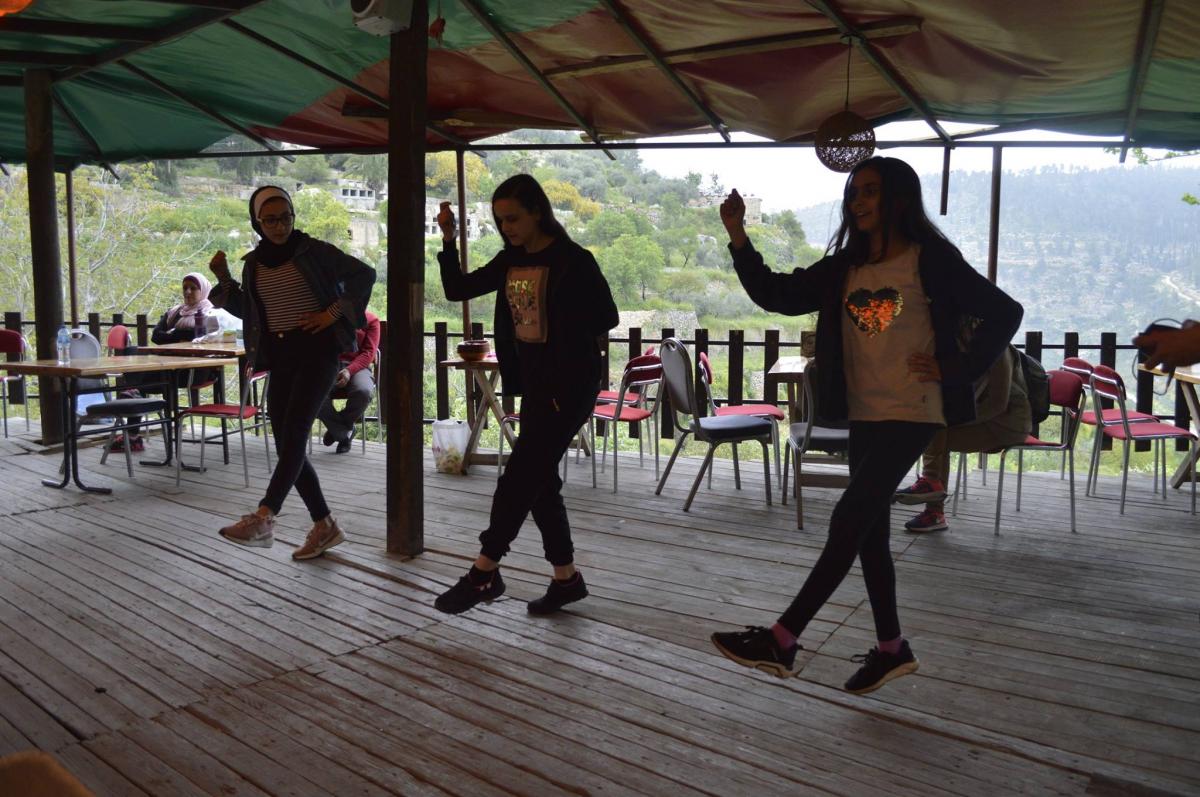