Dalia Association organized a series of solidarity talks, informing participants, who are friends in Solidarity with Palestine about different topics.

The first talk, by Sam Bahour, one of the founders of the Dalia Association, discussed the economic and communications situation in Palestine, after the Oslo Accords. 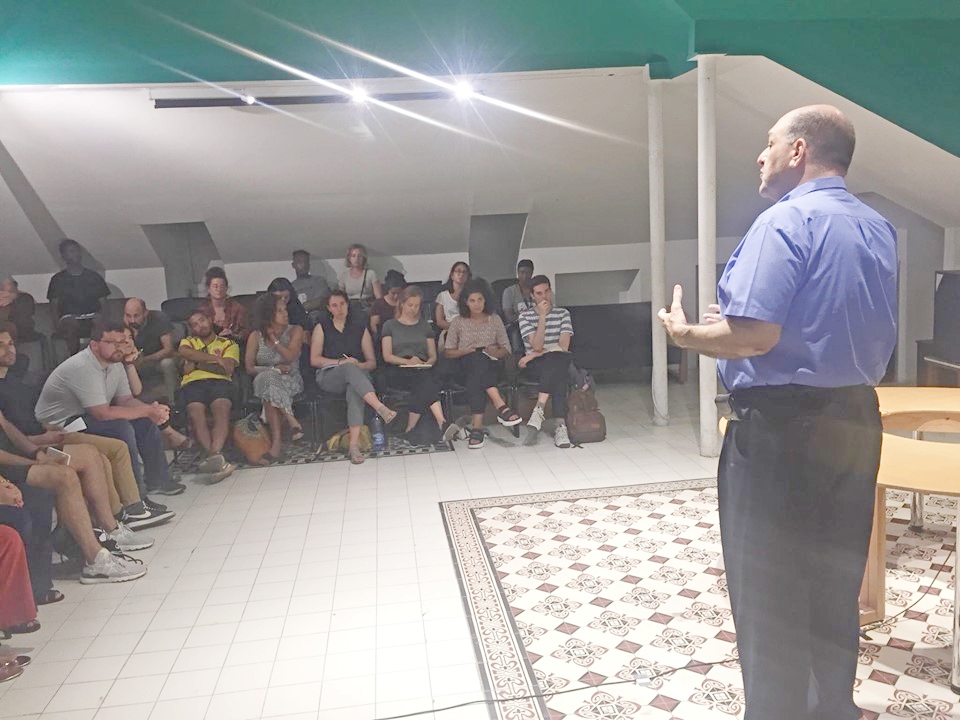 While the second talk, by Sundous Hammad, from the Right to Education Campaign at Birzeit University, talked about the work of the campaign, and about the visible and invisible violations of the Israeli occupation in education. 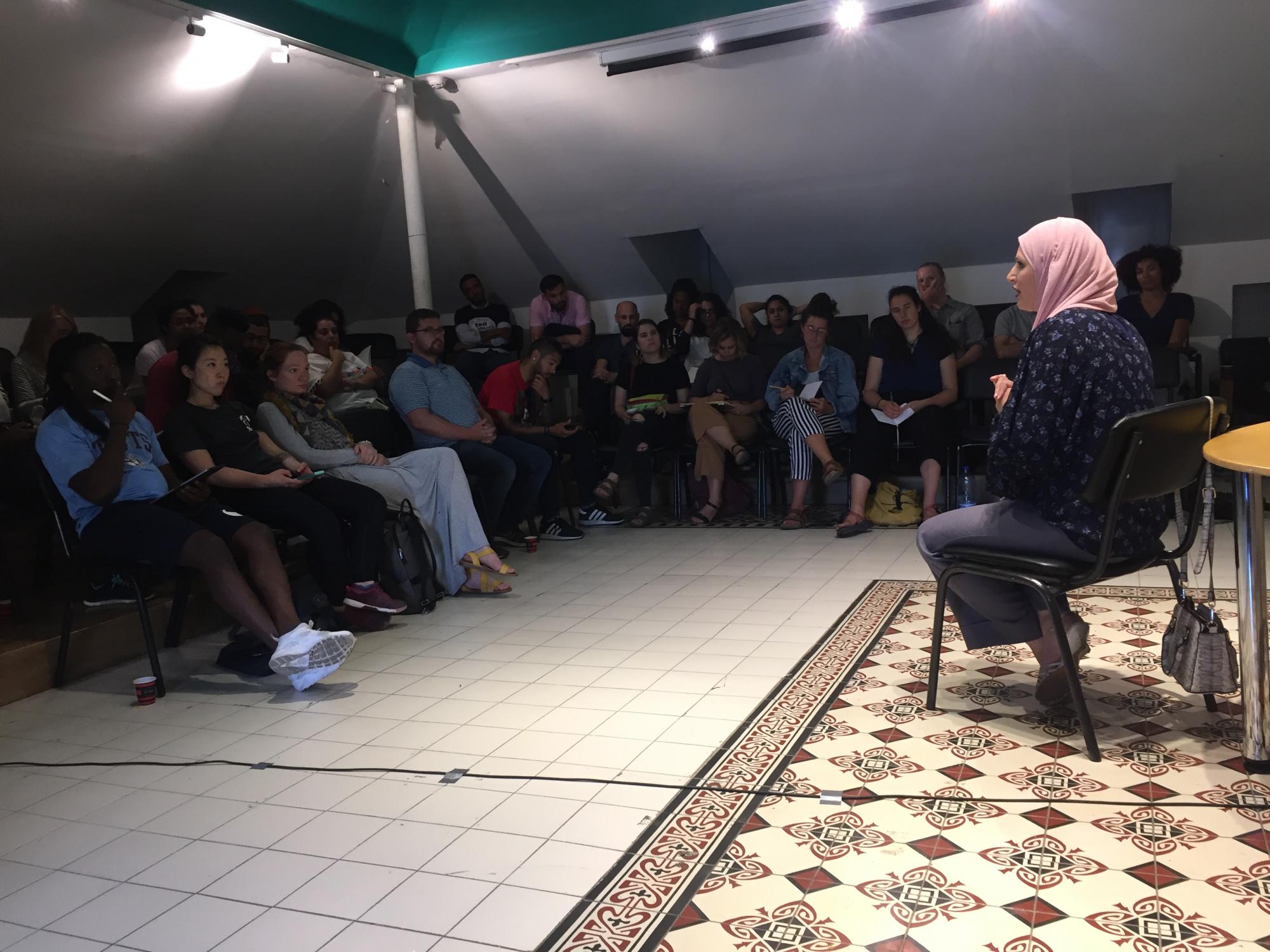 The third talk, Sahar Francis, from Addamer Association for the protection of human rights of Palestinian political prisoners, talked about the violations inflicted upon the Palestinian prisoners by the Israeli occupation in Israeli prisons, as well as the juridical system in Israeli military court. 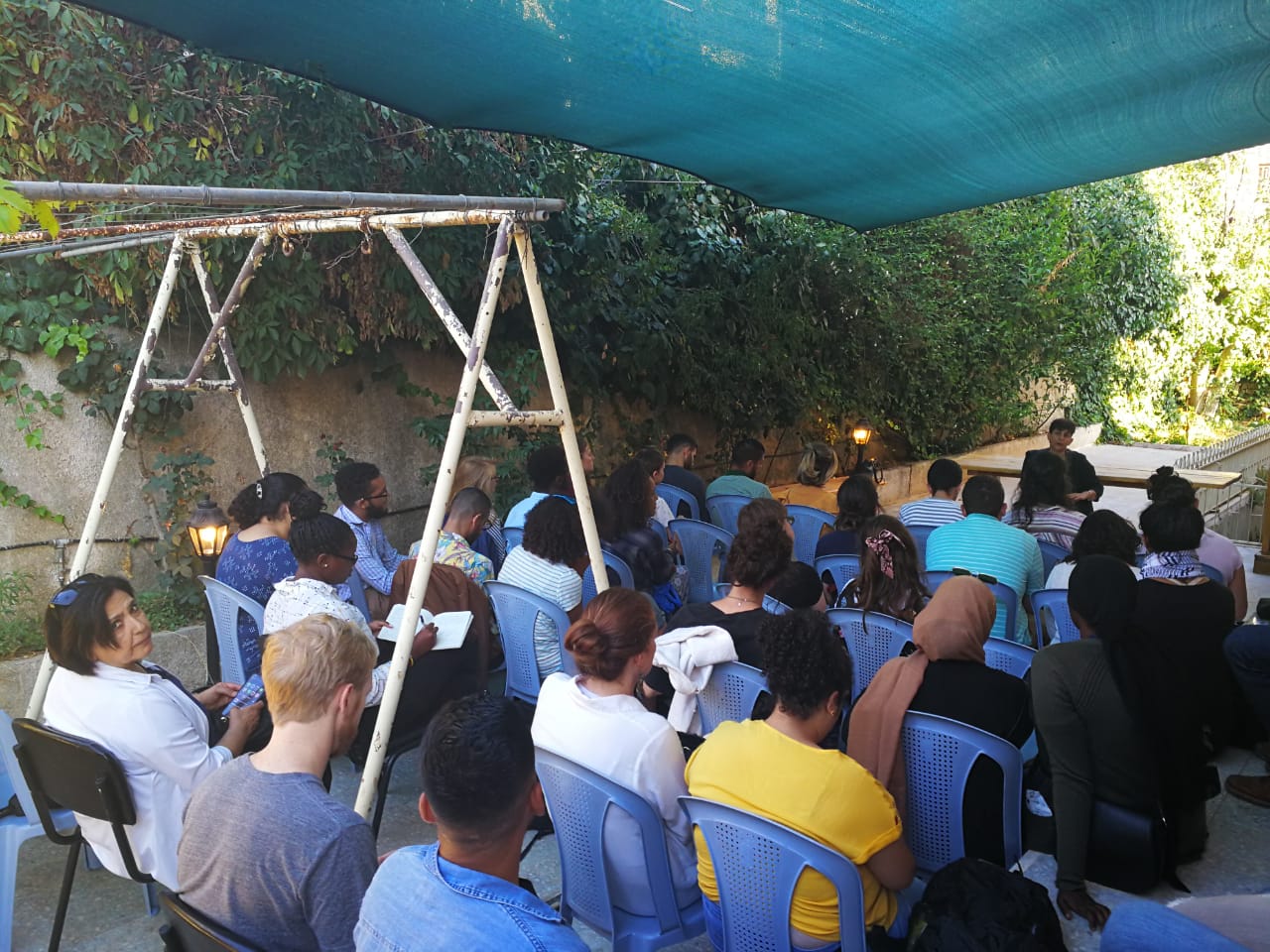 In the fourth series, by Toufic Haddad, he talked about the impact of international aid, and how the participants and attendees can mobilize in their countries once they leave. 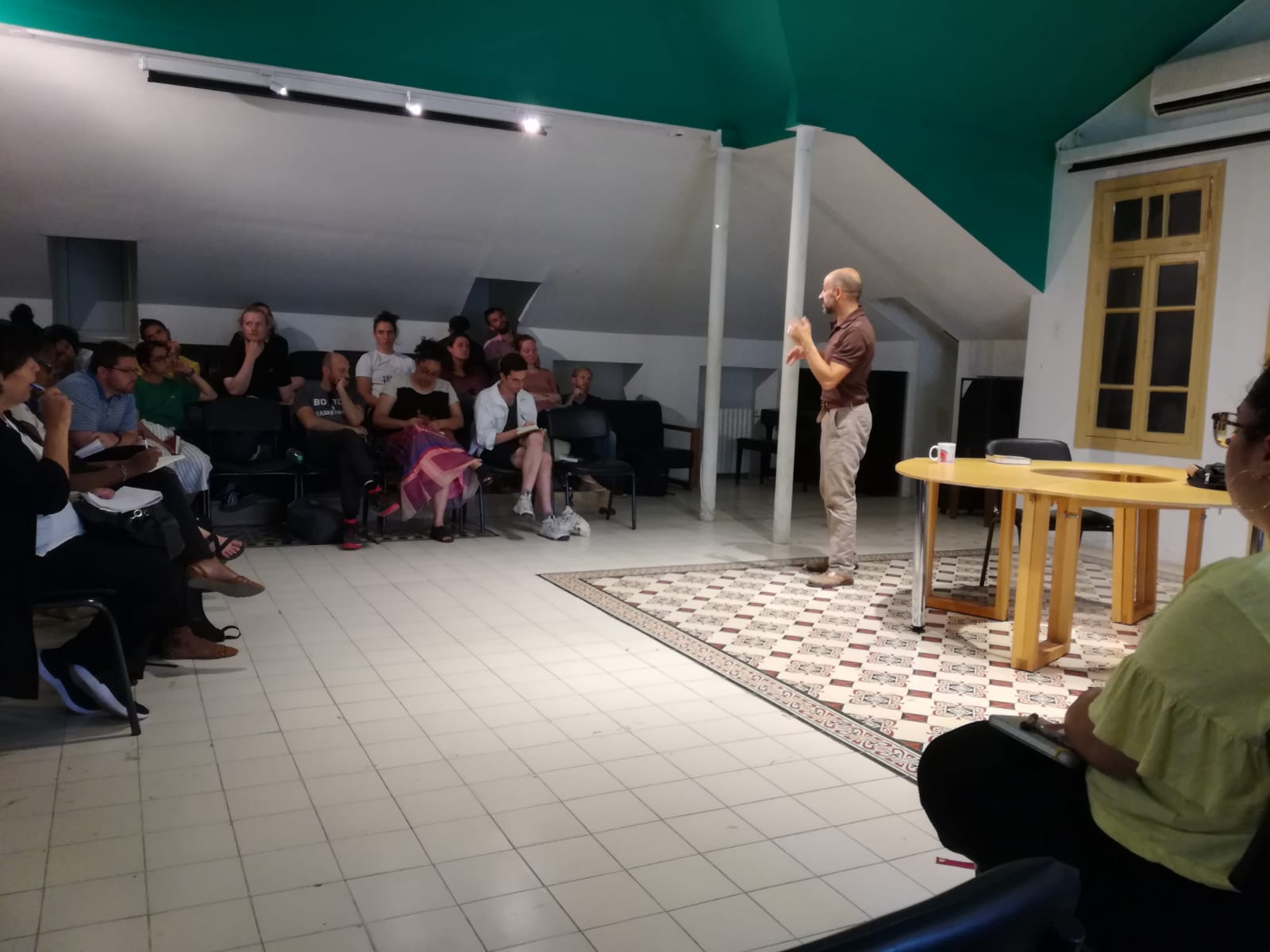 The fifth talk by Baha Hilu, from To Be There, covered the history of the occupation in suppressing Palestinians. 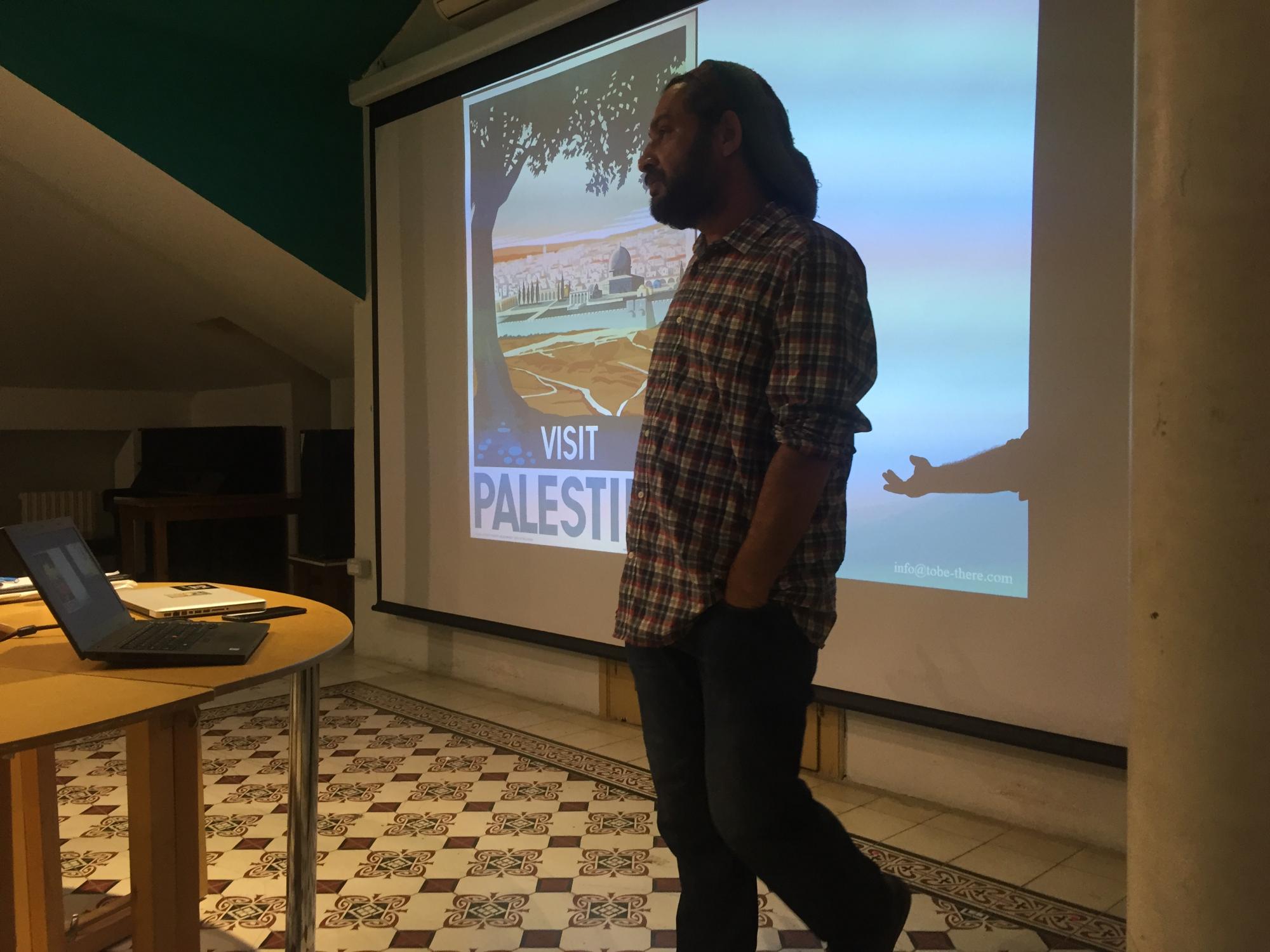 The sixth and final talk by Mohammad Abu Remeileh, from Al Qaws, discussed gender-based violence and how the Israeli occupation helps systemize it. 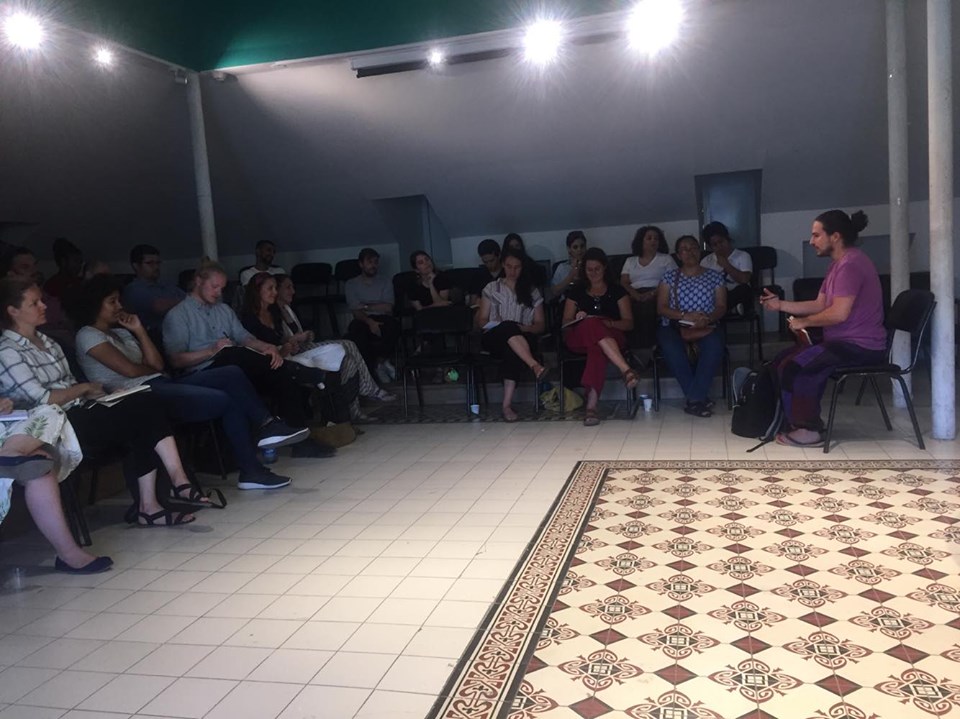 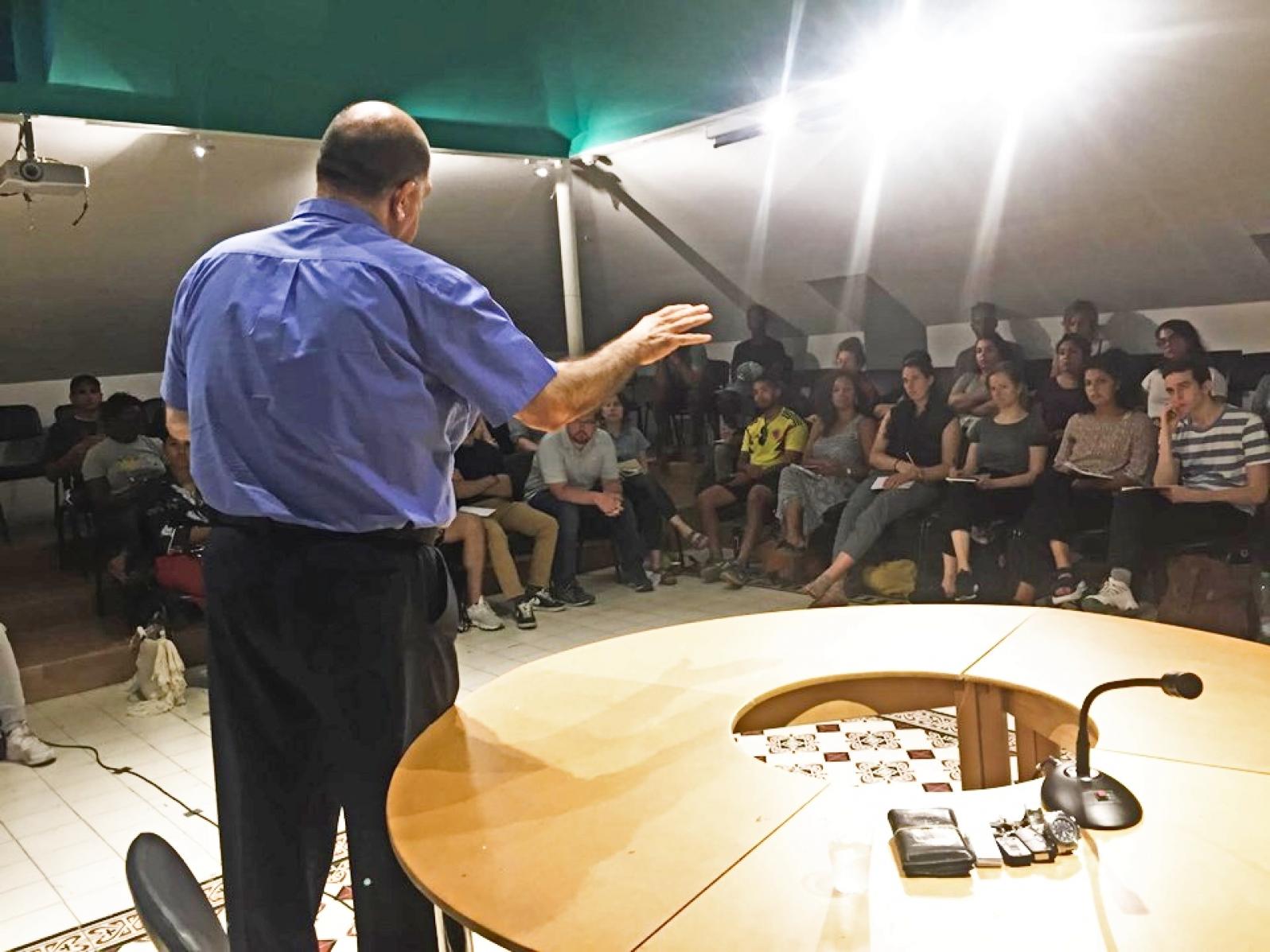